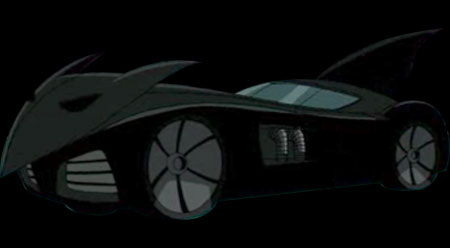 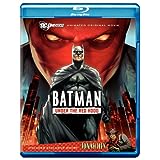 The story of Jason Todd stealing the tires off the Batmobile is familiar to most Batman fans, but since it occurred in 1987 storytellers like to bring new audiences up to speed with a flashback to that time. Under the Red Hood is no exception, though it is unique in that this is the first time that the Batmobile is not based on a real-world sports car. Instead, it was drawn to look like a direct forerunner of the current Batmobile: more rounded fenders, visible grilles under a larger bat mask, and a single roof fin instead of the twin fender-mounted fins, but the overall shape was very similar.