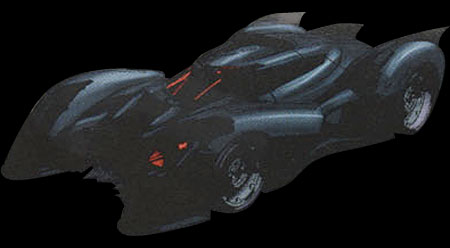 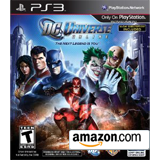 As part of the lead-up to the release of DC Universe Online, the comic series DC Universe Online: Legends began its print run. We didn't have to wait long to see a new Batmobile, as this appeared in the first few pages of the story - immediately after Batman was called in the middle of the day (in a Wayne corporate meeting) to help the Justice League deal with the impending crisis.