Batman and the
Outsiders #14 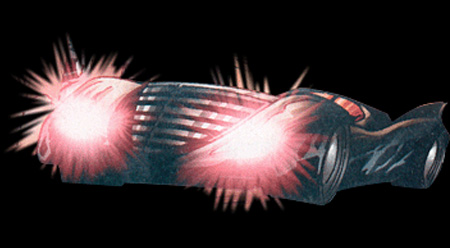 In the first issue of Batman and the Outsiders after Batman: RIP, Nightwing and Batgirl are fighting it out and only the arrival of the Batmobile is enough to draw their attention and put a stop to the altercation. Instead of Batman or Robin, however, it is Alfred who has arrived to put an end to their rivalry.