Legends of the
Dark Knight #188 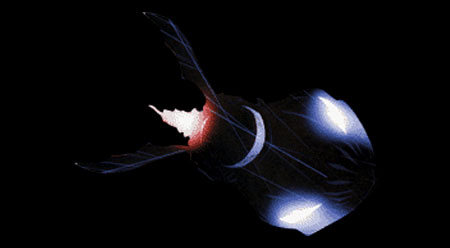 After the events of "Hush," the Riddler became persona non grata with Gotham's underworld. Alone and out of options, he reinvented himself in the "Riddle Me That" storyline starting with Legends of the Dark Knight #185. The Batmobile was shown several times in silhouette and via interior shots, but an full exterior view didn't appear until LotDK #188.

Aside from a powerful remote preprogrammed drive system, voice command recognition, and two-way audio/video conferencing, the Batmobile is shown to have a sophisticated scanner in the center console, capable of detecting various chemical and explosive substances.